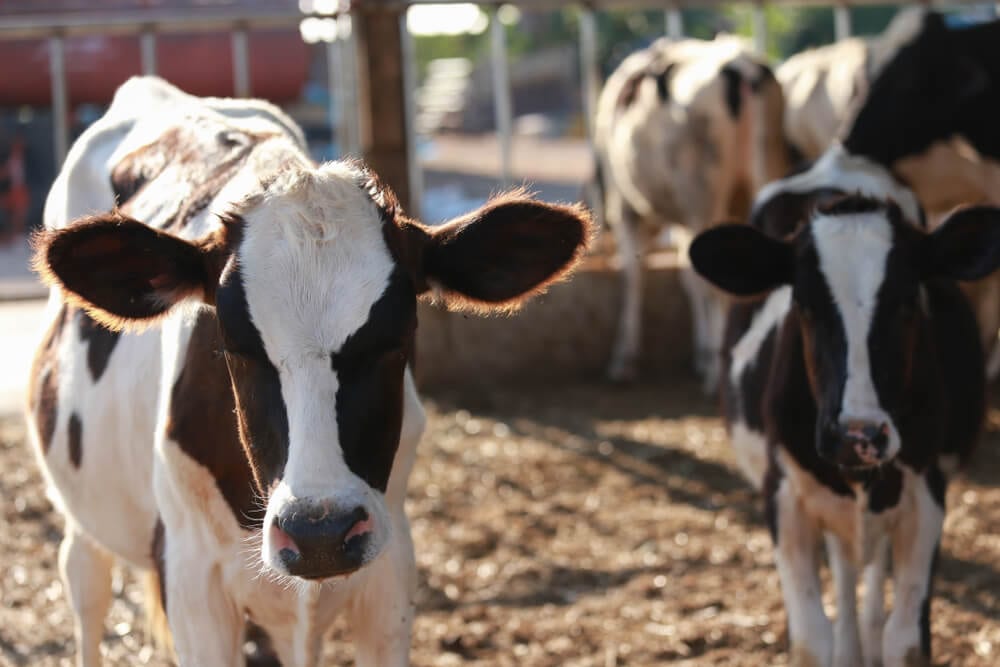 South Down Feeds, suppliers of quality animal feeds, seeds, fertilisers, agri-chemicals, fuels & pet foods, in Northern Ireland had been using Intact Vline for over ten years. During that period the team at South Down Feeds were never tempted to move away from Intact Vline as they always found the solution fit-for-purpose, robust and easy to use.

However, as technology moves on and customer, supplier and regulatory requirements become more specific and intricate it became apparent that business improvements could be made by switching to the Intact Xline solution.

Whilst the impetus to change the solution was driven by the HMRC Making Tax Digital regulation it also became clear that Intact Xline could deliver more robust and accurate reporting options for South Down Feeds. A move to Intact Xline (a solution built on a modern platform, using the latest technology stack) would also futureproof the business.

Additional functionality relating to mobile access could also be availed of in the future, giving the team further confidence that the benefits of moving to Intact Xline would not be short-lived.  The very active product development roadmap that supports Intact Xline also supported this belief.

The move to Intact Xline also spurred the team at South Down Feeds to start managing their Bill of Materials within the system as opposed to their previous modus operandi of relying on Excel for this task. Managing as many processes as possible within the business management software system drives increased levels of transparency, efficiency and accuracy and the transition gave them the opportunity to avail of Intact consultant expertise to facilitate this.

South Down Feeds also took a proactive approach to the switch using it as an opportunity to carry out a data clear-out which they found to be hugely beneficial. Taking the time to work with Intact to migrate clean, relevant data into the Intact Xline solution has undoubtedly increased data accuracy aiding effective decision making across the board.

Speaking of their decision to move from Intact Vline, David McDowell, Financial Accountant, notes; ‘We did look at a number of alternatives to Intact Xline at the time, including Sage 200, but it was the familiarities of the Intact Vline solution that had been specifically developed into the Intact Xline solution that sold it for us. With a move to Intact Xline, we could futureproof our business, make process improvements but in a minimally disruptive manner. We knew we would require negligible training as programme functionality, shortcuts and data structure were so similar and this was a massive benefit. There was actually zero training required when we went live on Intact Xline. The modern icon-based ribbon actually makes the Intact Xline system easier to use, especially from a reporting point of view. We are using excel less and less and have found the data to be more robust and accurate.’

‘Our on-site Intact consultant who was there to implement Intact Xline also added further value spotting extra efficiencies that could be applied to our business processes and managed within Intact Xline. He took the time to bring the team through some of these best practice ways of operating and this has been incredibly beneficial.

The transition to Intact Xline, overall, has been very easy. I’ve been speaking to other companies who have put new systems in and they are still having issues, months later. We were up and running very quickly with all teething problems ironed out in the first week. There was basically no training required so it was a seamless move for the team here. I’d be very happy to provide a reference to any Intact Vline user considering a move to Intact Xline.’ 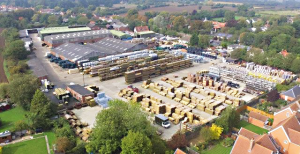 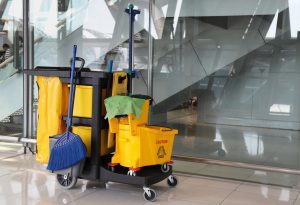 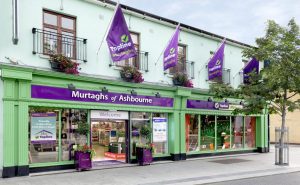